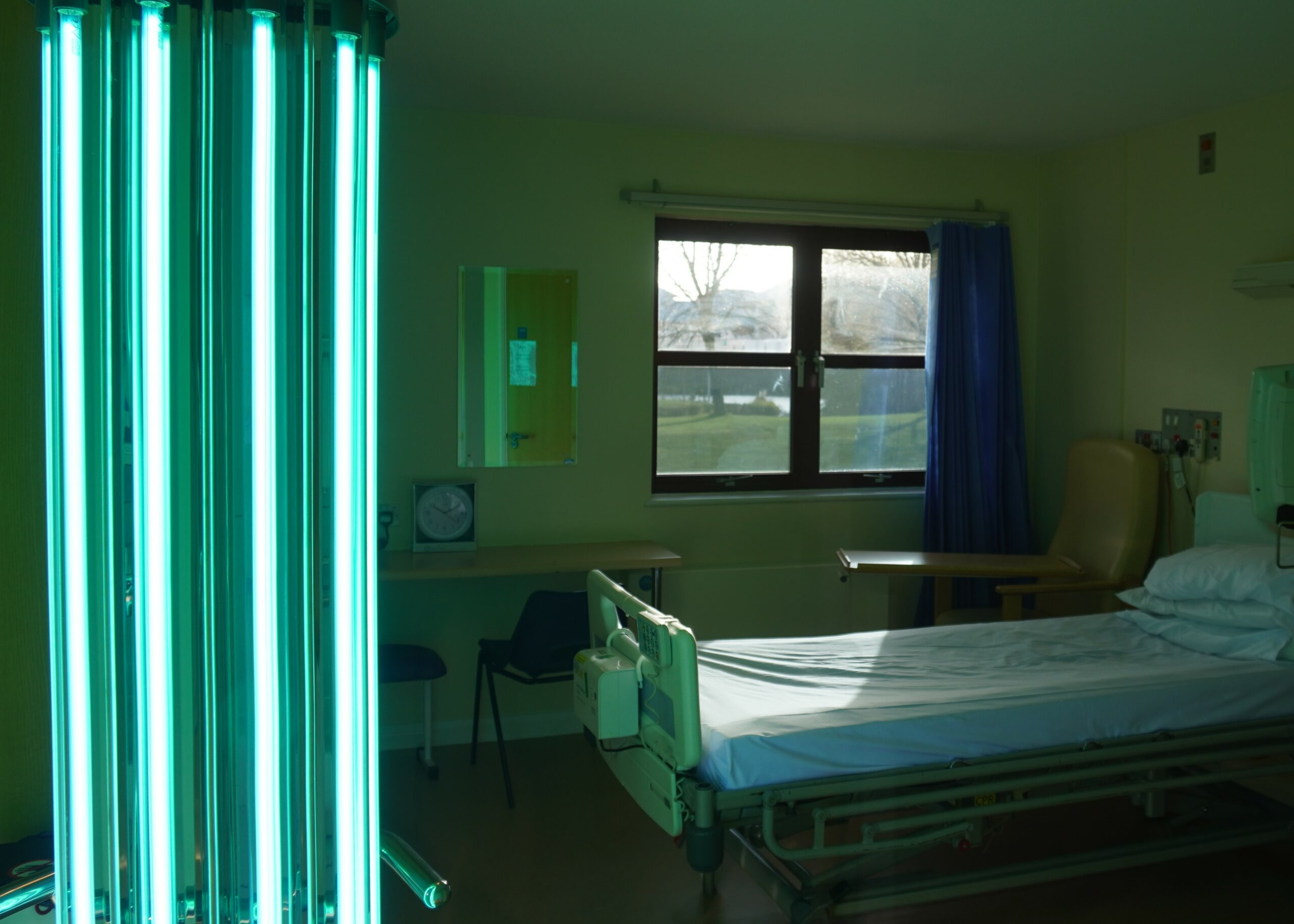 Photobiology is a field of science that has been around since ancient times, however, the technology used to understand the effect of light on organisms has grown exponentially over the centuries.

So, what is photobiology?

Broadly speaking, photobiology is a field of study of non-ionising radiation (most often visible light and ultra-violet radiation) and how it interacts with living beings. Photobiology covers a wide range of effects, including photosynthesis and photomorphogenesis in plants (and some fungi!), visual processing in animals, and the circadian rhythms observed in most living things.

Germicidal photobiology deals with the harmful effects non-ionising radiation, particularly ultra-violet radiation, can have on microorganisms.

A surprisingly old field of study, germicidal photobiology is generally considered to have begun in earnest when Arthur Downes and Thomas P. Blunt published their paper On the Influence of Light upon Protoplasm in 1878. They studied the effects of sunlight on microorganisms, and by using different optical filters deduced that the most pronounced effect was towards the violet end of the spectrum.

We know now that sunlight’s germicidal effect is due to ultra-violet radiation, which is readily absorbed by microorganisms. Absorbed UV photons (in particular, UV-C photons with a wavelength between 200-300 nm) cause critical damage to the genomic system of microorganisms leading to a phenomenon called photodimerization (formation of photon dimers between pyrimidine bases i.e., thymine for DNA, uracil for RNA). These modifications on the genome level, lead to mutagenesis and prevent microorganisms from replicating therefore inactivating them.

Less than 20 years after Downes and Blunt published their paper, Niels Finsen published Om Anvendelse i Medicinen af koncentrerede kemiske Lysstraaler or “The use of concentrated chemical light rays in medicine” (“chemical light” being an archaic term for ultra-violet radiation) which pioneered the use of ultra-violet radiation for treating lupus vulgaris, a particularly unpleasant form of tuberculosis that attacks the skin. It was an effective treatment and won Finsen a Nobel Prize, but it began to fall out of favour after the discovery of antibiotics.

If you have an ultra-violet system you would like to test, get in touch with the Test Labs team today. 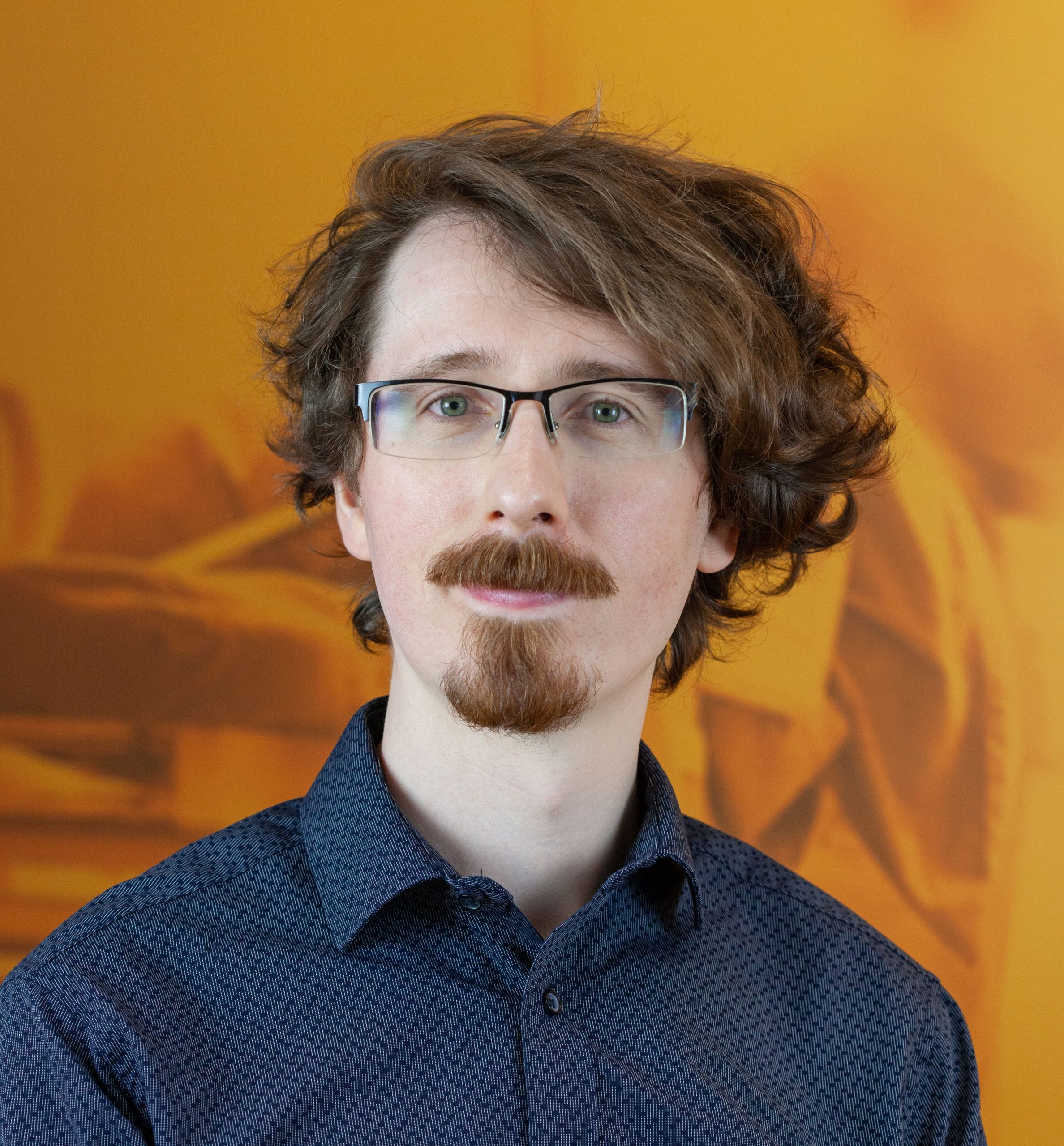 Written by James Tolmie March 17th 2022
James is a laboratory analyst with a varied background of product testing and copy editing. He supports the Test Engineer, designs test rigs for the materials and microbiology labs, and maintains Test Lab’s comprehensive selection of sensors and testing equipment. James previously worked as a Mastering Technician at Cardwave, where he performed product testing as part of a small R&D team.
Categories Insight
Share article