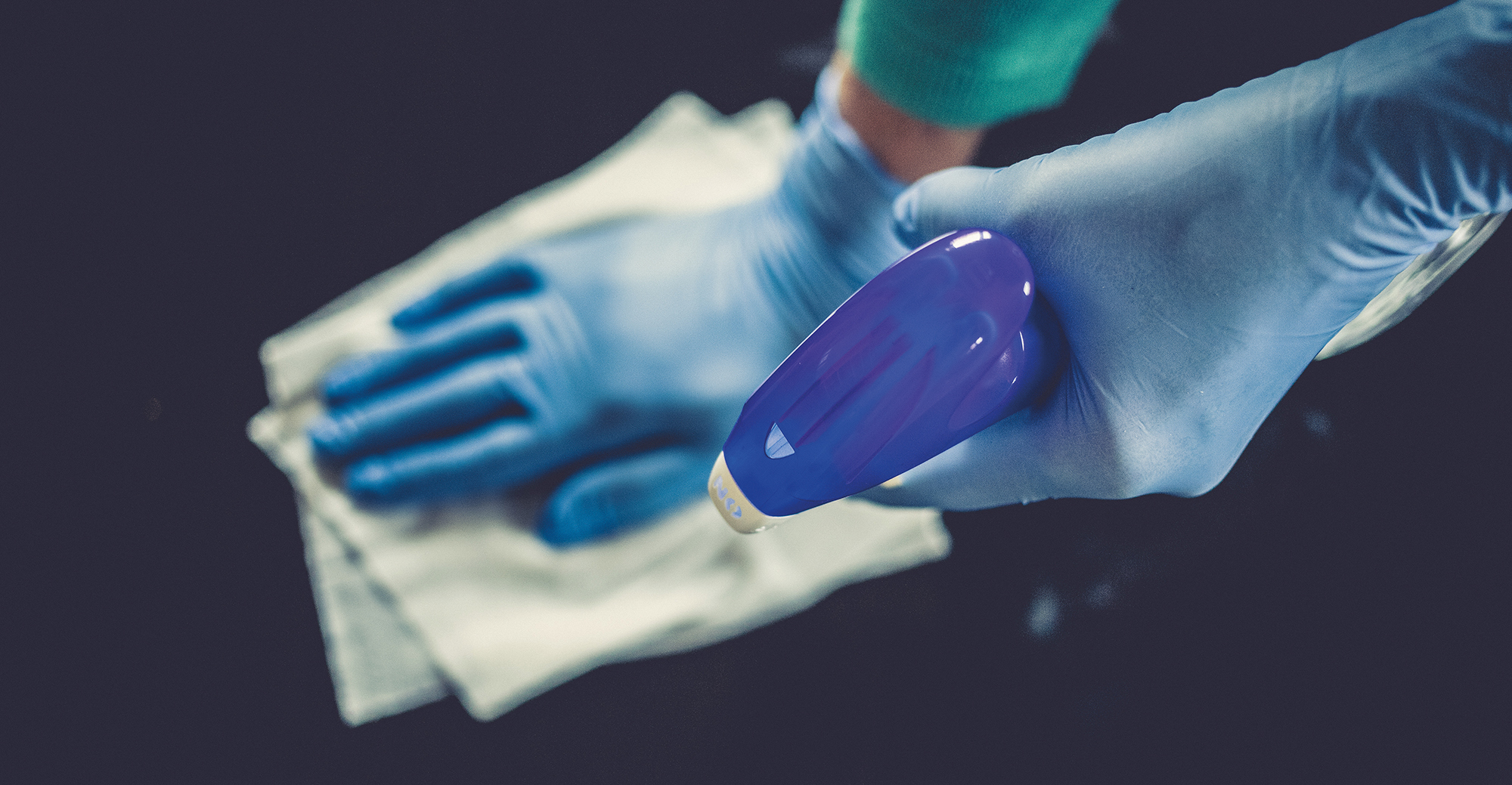 A disinfectant is a chemical substance used to reduce the number of bacteria, viruses, fungi, and other harmful organisms. The most common disinfectants are alcohols, oxidising agents and bleaches which are applied to a variety of non-living objects or surfaces including medical devices, equipment, instruments, walls, and floors.

Disinfectants are usually in the form of a spray, wipe, or liquid and are used to control and prevent the risk of infection. Additionally, chemical disinfectants are often used during decontamination and sterilisation processes using automated technology to reduce the number of microorganisms on surfaces and in the air.

What is the difference between a disinfectant and antiseptic?

While both disinfectants and antiseptics are both chemical agents which contain biocides to reduce and inhibit the growth of microorganisms, the applications are different. Antiseptics are applied to the body to reduce the number of microorganisms living on the skin, in wounds, and in mucous membranes. They are often used to clean and treat minor cuts or prior to performing a medical procedure. On the other hand, disinfectants are applied to non-living surfaces such as worktops and floors.

Disinfectants and antiseptics often contain the same active ingredients such as peroxides, however disinfectants tend to be found in much higher concentrations (or contain multiple active ingredients) which are not suitable for contact with the skin and may result in a skin reaction such as contact dermatitis.

What are the modes of action of disinfectants?

Different biocides have different modes of action to affect microorganisms, but in general they act in two different ways: growth inhibition and lethal action. Disinfectants usually work by targeting specific components of the cell to either inhibit its’ ability to replicate and divide or disrupt its’ function or structure.

Alcohol-based products are an example of disinfectant which denatures proteins and solubilises lipids in the cell wall or cell membrane resulting in it to lose its’ structure and collapse as well as its’ ability to act as a barrier to physical or chemical attack. Whereas quaternary disinfectants denature cell proteins to disrupt and disorganise the cell membrane to cause cell leakage.

Oxidising disinfectants, such as chlorine-based and peroxide-based products, work by combining with oxygen to oxidise and denature the proteins, lipids, and carbohydrates of the microorganism. When Chlorine is dissolved in water Hypochlorous acid forms and can easily penetrate the cell wall and membrane of the organism. Once inside the cell it can oxidise various components including metabolic enzymes and DNA.

As a result, there is a decrease in pH within the cell and reduction in cellular function including cell growth and cell division. Hydrogen peroxide in particular attacks proteins, nucleic acids, and lipids. The effect of hydrogen peroxide on the DNA of a cell results in inhibition of DNA synthesis and DNA stand breakage.

Disinfectants are used in a variety of industries including medical, food, industrial and veterinary areas must be tested regularly to determine their efficacy and potency. International standardised test methods must be used by disinfectant manufacturers to support claims based on their intended uses, meaning the requirements and pass criteria also vary.

Test Labs offer a wide range of accredited tests for determining the efficacy of disinfectant products, such as wipes, sprays, hand sanitisers, automated units. We can work with the manufacturer to determine the appropriate tests required for the applicable area of its’ intended use to support you on your journey to market. Get in touch with Test Labs now to find out how we can help.

We test the efficacy of a wide range of disinfectants, including wipes, sprays, hand sanitisers, automated units 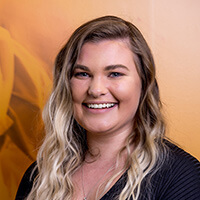 Toni has 6 years of experience working in a UKAS accredited clinical biochemistry department within the NHS. She worked her way up to become a HCPC registered biomedical scientist, by completing her IBMS accredited Bachelor of Science degree in applied biomedical science at University of Westminster. During her time at the hospital she was able to complete equipment validation and verifications as well as carry out research to provide service improvements. Toni is our quality management lead here at Test Labs. She is able to use her scientific background and expertise to help organise the team and the R&D projects.