What does ‘mode of action’ mean? 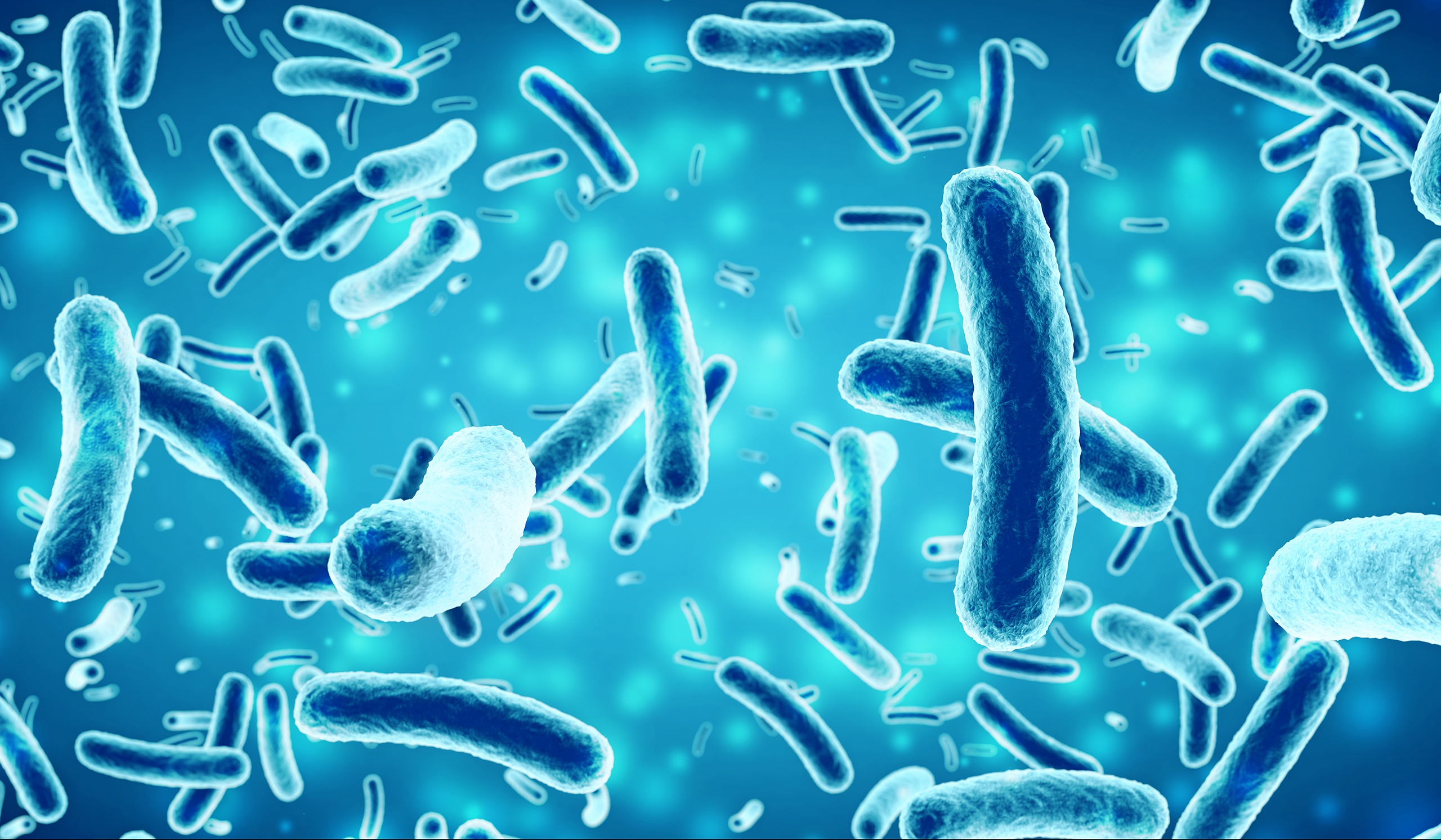 A mode of action describes a functional or anatomical change, resulting from the exposure of a living organism to a substance. Different biocides have a different mode of action and therefore work differently to destroy the living substance.

Disinfectants are frequently used to eliminate microorganisms and can be made up of various chemical compounds including chlorine, hydrogen peroxide, quaternary ammonium compounds, phenolic compounds and many more. Disinfectants can act on microorganisms in two different ways, growth inhibition and lethal action. Possible stages of the mode of action of the disinfectant include action on the external membrane of the bacterial wall, the cytoplasmic membrane, the nucleus, and the action on bacterial spores.

Hydrogen peroxide in particular attacks proteins, nucleic acids, and lipids. It leads to the elimination of microbes and in turn can reduce the risk of infection. The general mechanisms of action of hydrogen peroxide also considerably reduces any risk of the development of resistance to the biocide over time.

At Test Labs we test the efficacy of a wide range of disinfectants.
Contact us 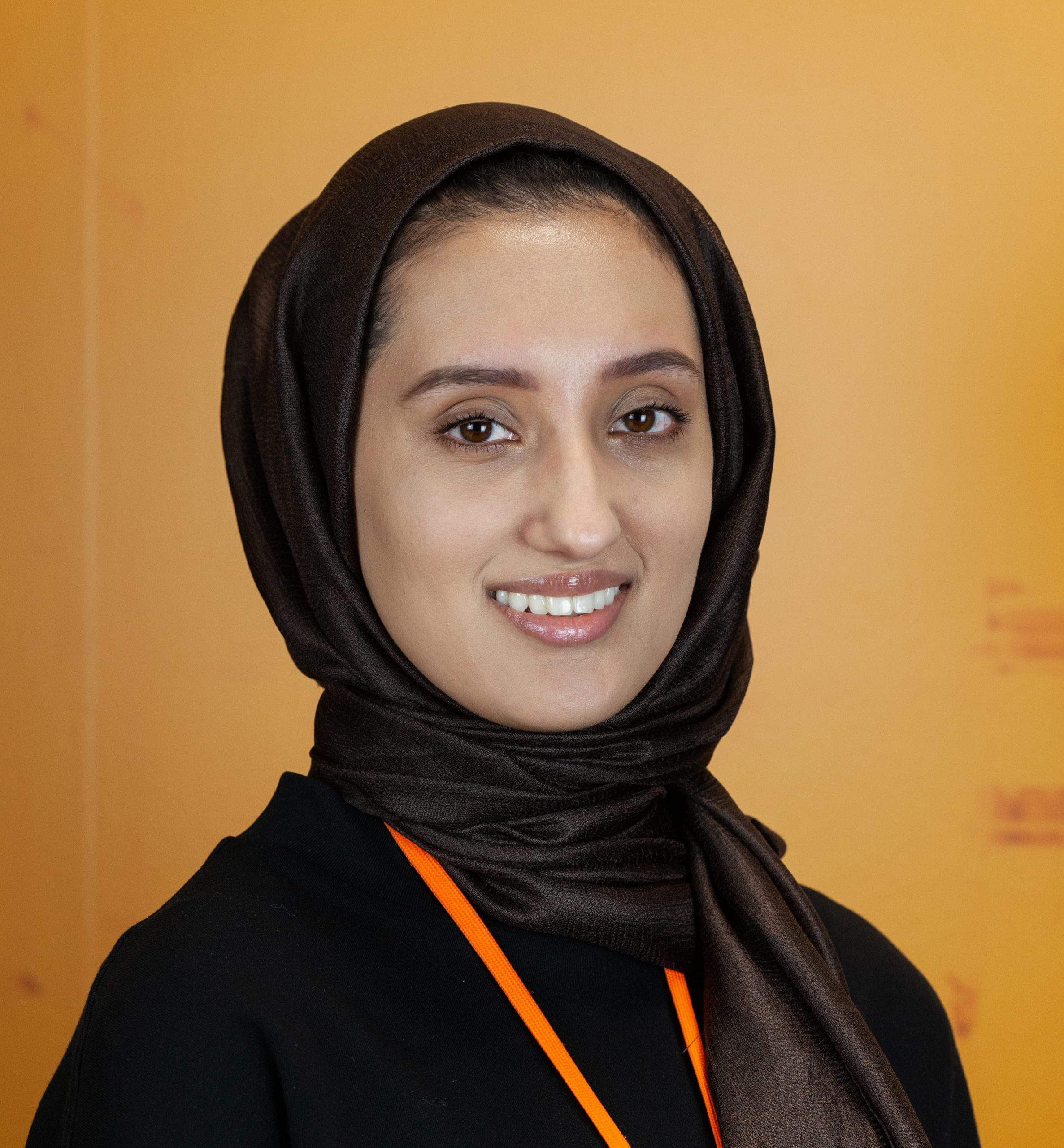 Aateqah has a Bachelor of Science degree in Pharmaceutical and Cosmetic Science. She has 3 years of Laboratory experience having worked in both GLP and UKAS accredited laboratories. Aateqah joined Test Labs as the first Chemist in August 2021 and is responsible for leading the development and testing of new and existing chemical formulas for the product range.

What are the biocide regulations?

What is a biocide?